It’s not your Grandma’s Gospel

Join us LIVE! for 1 hour of Compelling First-Person stories,
chock-full of inspiration, passion, and truth.
Manuscript Mentor’s Suze Allen interviews authors, who then
read from their memoirs, followed by a moderated Q & A.

NEXT IN MEMOIR CHURCH:

Dewey Davis-Thompson  is a playwright/lyricist in St. Petersburg, Florida. His musical requieM: A Tragedy in Reverse premiered at St. Petersburg Opera in 2017 and he has written many plays for stage including Ganymede, The Gasparilla Queen, The Manatee’s Tale of Extinction and the spooky radio drama The Tocobaga Bargain on WMNF.

He also co-wrote and produced two seasons of sci-fi radio comedy Cosmic Significance on WMNF with Elizabeth Brachman. Dewey writes, produces and directs the Pirates and Angels Variety Show, most recently at St. Pete Opera. He is IPP Theatre Tampa Bay and was the Florida Rep for the Dramatist Guild.  He can sometimes be heard in the St. Petersburg Opera chorus and as a cast member on Patch & Click sci-fi comedy on WMNF.  Rep. FMI Davis-Thompson.com 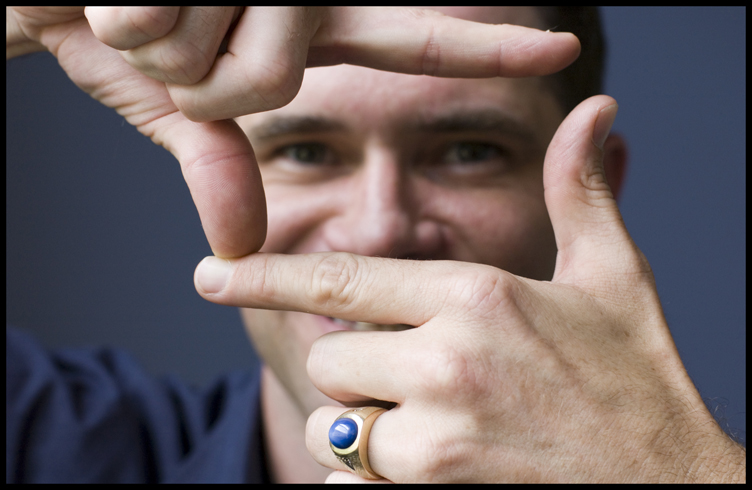