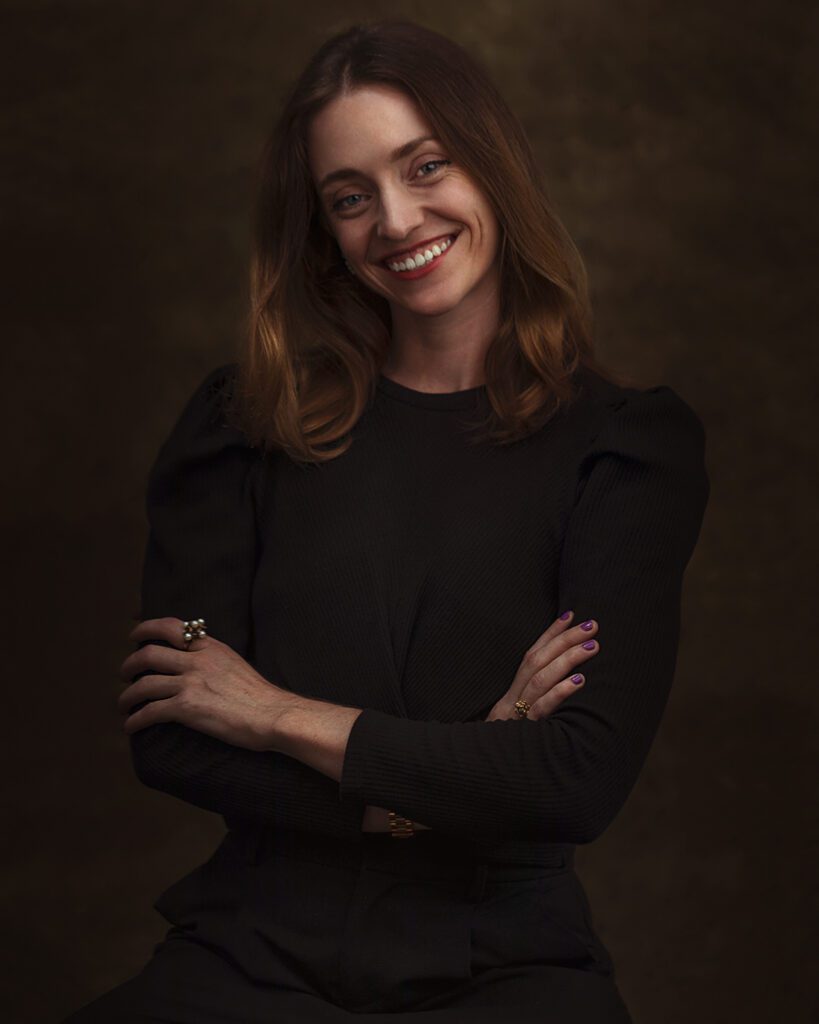 The Woman by K. Morgan Welton

One sunny Saturday in Maine in late July, the Woman spent the whole day with friends from the island rigging and launching a sailboat from a boatyard in Portland, and then sailing it around the Casco Bay before returning the boat to its mooring at one of the yacht clubs in town. Later that night, while riding back across the bay to the island on her friends’ small, motorized dinghy, she saw splashes of green plankton spark up in the waves of the boat’s wake.

The night was moonless and starry, and the Woman was transported to another starry and moonless night, two years previously in Cambodia when she was on an island in the Gulf of Thailand for a weekend-long adventure retreat. That night the sky was speckled with the Milky Way, which reflected in the dark tropical waves, and she and a group of other weekend adventurers kayaked out into the bay to see the bioluminescent plankton.

On shore, the jungle behind the beach hummed with the sounds of nightlife, which faded as the group paddled away. Soon, splashes of neon electric blue were seen where the kayak paddles dug into the water, and the group exclaimed their amazement and wonder in hushed mutters.

When they reached a place far enough away from the lights of the beach, the group tied their kayaks together and one by one jumped into the warm glowing water with snorkel masks to swim amongst the plankton. The Woman put on her mask and moved to the edge of her kayak, hanging her feet over the edge before jumping in.

She disappeared into the dark water which became an eerie glowing cloud of blue twinkling lights all around her, which crackled with slight electric shocks against her skin due to an enzyme in the plankton. She came up to the surface and saw everyone else swimming in the glimmering water before diving back down again, observing how the plankton was awakened by her movement.

Coming up to the surface, the Woman lazed about floating on her back in the warm and salty seawater, looking at the stars above her while resting upon a nebula of stars below. She breathed in long deep breaths through her nose, exhaling through her mouth into the night sky. As within, so without.

Stirring from her reverie, the Woman looked back at the receding bay as the boat entered Diamond Pass, watching the wake twinkle with neon green glitter beneath the starlight as it faded into the darkness along with her memory.

K. Morgan Welton is a writer hailing from Southern California who is currently based on an island in southern Maine. Previously she spent time in Cambodia as a researcher, writer and editor. She is now employed as a grant and technical writer for a renewable energy company in Portland, while she works on her first novel/memoir and practices energy healing.